• The 14 year experience in the legal practice as a Supreme Court Attorney at Law in Greece,
• Skills in mediation as a pioneer Attorney in Legal matters
• Education in negotiation
• Practice in multicultural environment in Toastmasters International
• The communication skills as Champion in Toastmasters International Public Speaking Contests
• The training on GDPR under the auspices of Athens Bar Association
• The education in Adults Education under the auspices of Kapodistrian University of Athens

will be both appreciated and beneficial to your legal matters. 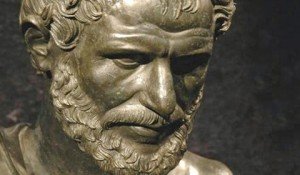 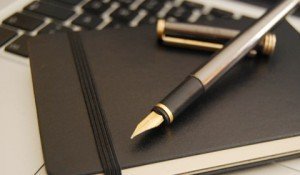 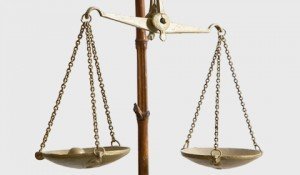 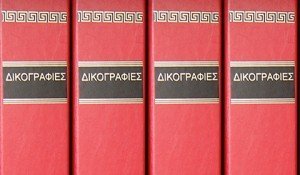 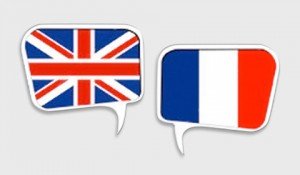 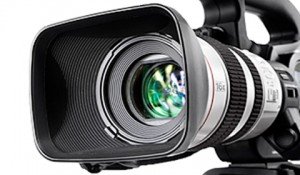 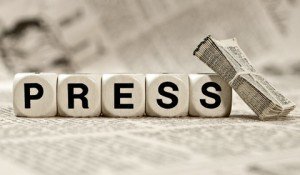 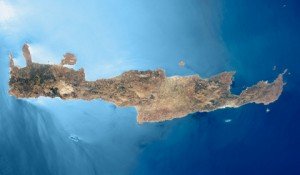 2018: «Teacher Training: Comprehensive Education with Exercises and Micro-Teaching». Under the auspices of the Kapodistriako University of Athens (UOA):

• 2014: «Forensic Psychology». Under the auspices of the Kapodistriako University of Athens (UOA):

• 2005: Attorney at Law at Court of First Instance. Ever since practice in a wide range of legal affairs with specialization in Criminal Law.

• 2003: Member of the Athens Bar Association since as trainee attorney at law.

• Athens, September 6,7 and 8, 2019: New Criminal Law and Criminal Law Procedure in Greece- Association of Judges and Public Prosecutors of Greece

• Leros- Patmos, June 25 and 26, 2011: 2nd Congress of the European Parliament and Association of European Journalists «Tipping Mechanism in the South- East Mediterranean and the Immigration Issue. Financial Crisis and Tourism. (kosmospress).

• May 12, 2011: «The Greek Crisis towards a new institutional political changeover» (Kapodistriako University of Athens (UOA).